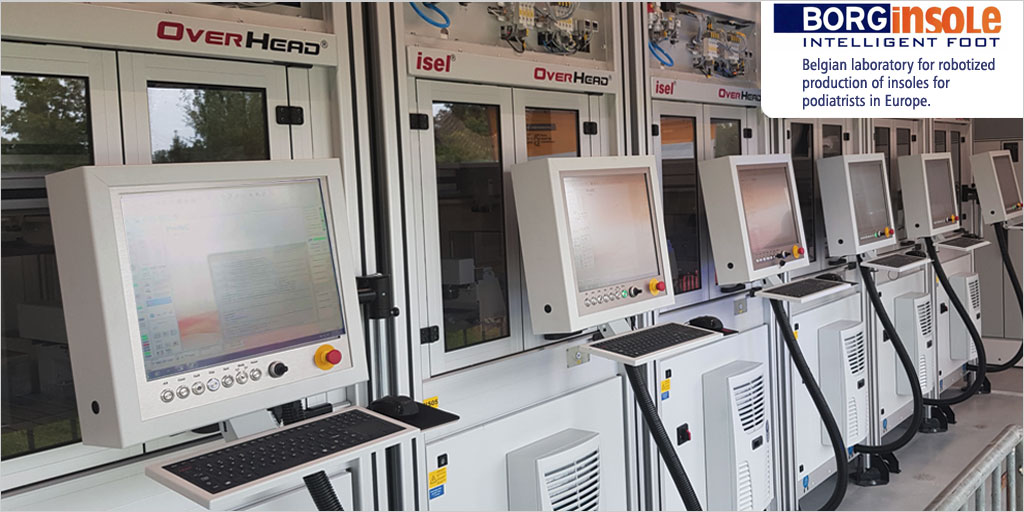 In order to obtain exceptionally high marking contrasts and to process almost all materials, HAKAMA decided to use a picosecond laser. The big advantages of using this diode-pumped, mode-locked solid-state laser are the ultra-short pulse durations of the energy beam. These enable non-linear multiphoton absorption processes, which makes material processing largely independent of the laser wavelength. In other words, the unique quality of markings on a variety of materials is largely dependent on this extremely short pulse duration, in which there is almost no temperature change on the surface.

This means that almost all materials can be processed, even those that are transparent at the laser wavelength. Another advantage of ultrashort laser pulse durations is the "cold ablation" of the material, which is not based on the generation of heat, such as nanosecond lasers. The generated nanostructure on the surface serves as a light trap, whereby a significantly increased contrast and also a higher black level are achieved. Further, there is no reflective angle (shine) which causes the mark to appear in varying contrast or color as the viewing angle changes. The marking is therefore always dull black. Another advantage of this type of label is the hydrophobic nature of the label. Liquids are generally rejected, resulting in significantly higher corrosion resistance even in chemical cleaning and sterilization processes.

For this reason, PHOTON ENERGY's CEPHEUS picosecond laser is used for all laser processing processes in which damage from melting, deformation or discoloration due to heat input is undesirable and a maximum optical stability of the marking is required.
The pulse energies of up to 300 microjoules provide less material removal per laser pulse than a nanosecond laser, thereby additionally increasing the precision of material processing, such as in very small and precise drilling applications. In general, it is used wherever precision requirements of nanosecond lasers can no longer be met. In summary, it can be said that the picosecond laser markers have the following advantages over longer pulsing lasers, such as nanosecond fiber laser sources or Nd: YAG lasers. Faster marking due to higher pulse peak powers.

More uniform marking due to surface structure change (light trap) instead of tempering by means of energy input by temperature. Consistent contrast (light trap) at changing light incidence and viewing angle. Higher resistance of the marking during abrasive, chemical and radiation exposure.
Almost all materials can be marked, including foils, all metals, all federal metals, all precious metals, all thermoplastics, all thermosets, most elastomers, glass, diamond, lacquer coatings, etc.  Surface of the label has hydrophobic (water-repellent) properties.

The laser marking machine TelspezX2Y1Z05 with the picosecond laser from the company PHOTON ENERGY, built by the company teltec systems ag in Bremgarten, Germany, is an open laser marking system specially manufactured according to the wishes of the company HAKAMA. Due to the travel range of the laser head of 2000 x 1000 x 800 mm, even large parts can be processed fully automatically

Do you have any questions?