The store will not work correctly in the case when cookies are disabled.
Menu
Account
Settings
Language
English

Do you have any questions? 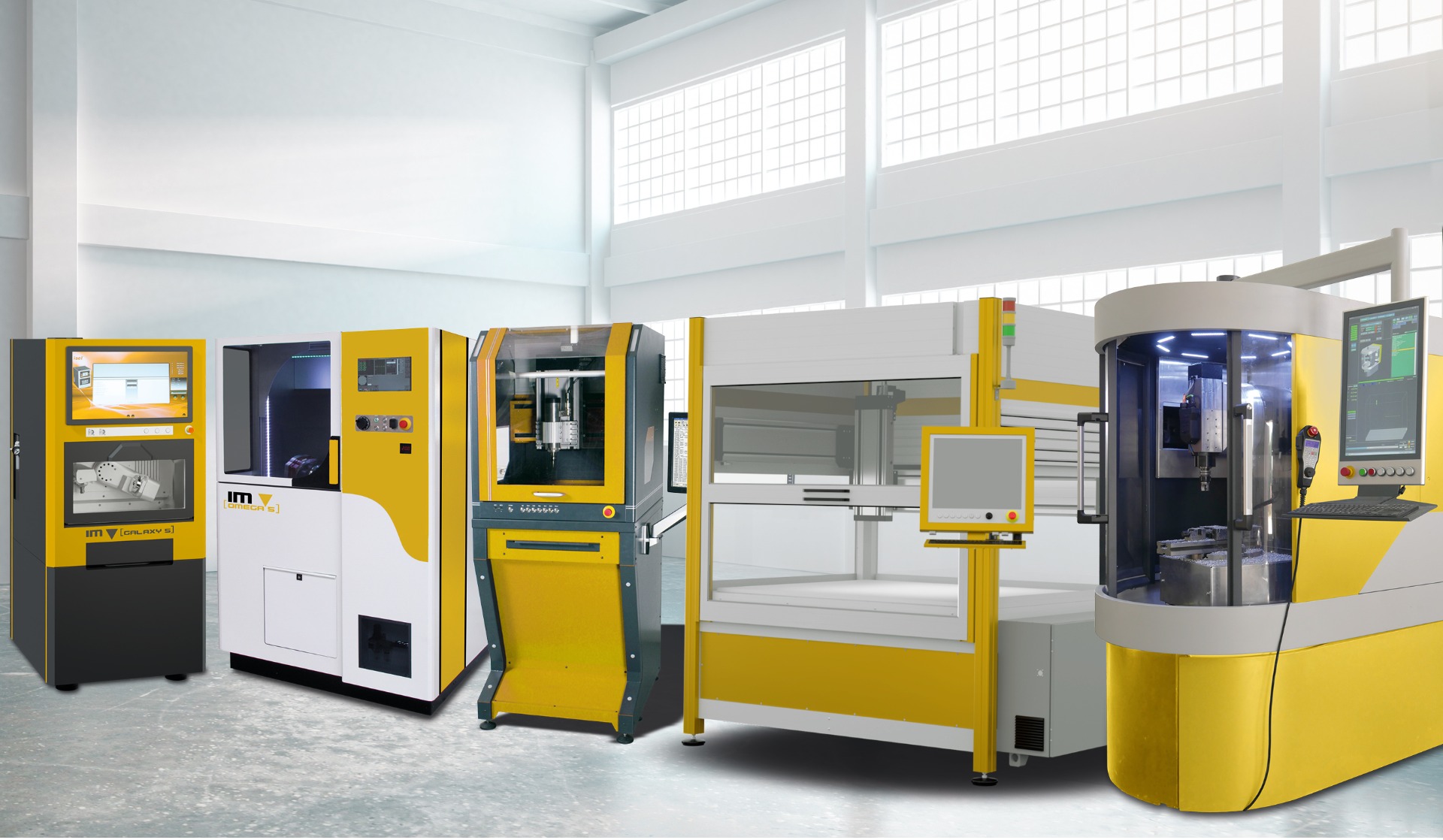 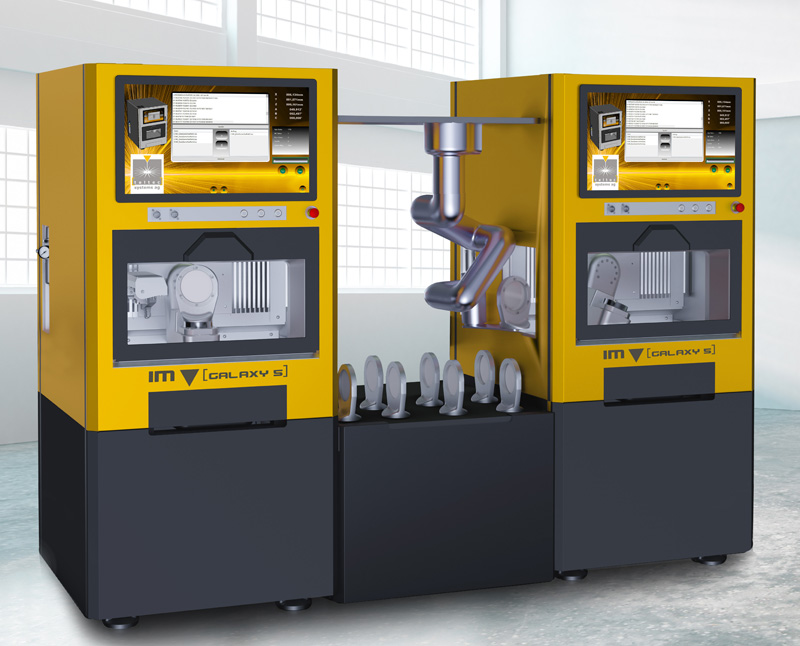 Our technology specialist will be happy to provide you with information and advice:

The laser marking machine built by teltec systems is an open labeling and engraving laser system adapted to the customer's needs. On a profile frame construction with 3-axis flat bed arrangement is a DP30F pulsed Ytterbium FOBA laser, which is based on ISEL linear axes with stepper motors. The laser head has a travel of approx. 1115 x 1060 mm (X, Y) and a height adjustment of 510 mm (Z).

The fixed worktable is provided with screwed groove plates of 1500 x 1000 mm for easy attachment and / or coding of your components. On the machine there is a swivel terminal, which contains the monitor, the keyboard and a control panel for the mouse. In addition, all necessary for the operation of the laser switches are integrated in the terminal. 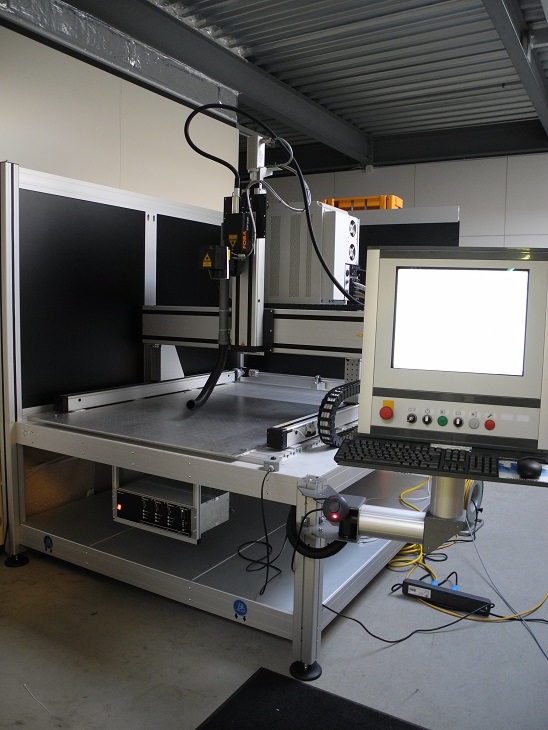 The 3-axis gantry measuring system with 3 x 1 m travel was set up on a stable measuring plate. For the acceptance of the system, the customer created a detailed acceptance test in which 125 points in the room were accurately measured by means of a laser tracker system. Thus, a 100% reliable target / actual comparison was produced and the requirements were agreed according to the test.

In order to verify the repeat accuracy, 9 measurement points were selected, which had to be approached 10 times.

In order to obtain exceptionally high marking contrasts and to process almost all materials, HAKAMA decided to use a picosecond laser. The big advantages of using this diode-pumped, mode-locked solid-state laser are the ultra-short pulse durations of the energy beam. These enable non-linear multiphoton absorption processes, which makes material processing largely independent of the laser wavelength. In other words, the unique quality of markings on a variety of materials is largely dependent on this extremely short pulse duration, in which there is almost no temperature change on the surface.

This means that almost all materials can be processed, even those that are transparent at the laser wavelength. Another advantage of ultrashort laser pulse durations is the "cold ablation" of the material, which is not based on the generation of heat, such as nanosecond lasers. The generated nanostructure on the surface serves as a light trap, whereby a significantly increased contrast and also a higher black level are achieved. Further, there is no reflective angle (shine) which causes the mark to appear in varying contrast or color as the viewing angle changes. The marking is therefore always dull black. Another advantage of this type of label is the hydrophobic nature of the label. Liquids are generally rejected, resulting in significantly higher corrosion resistance even in chemical cleaning and sterilization processes.

For this reason, PHOTON ENERGY's CEPHEUS picosecond laser is used for all laser processing processes in which damage from melting, deformation or discoloration due to heat input is undesirable and a maximum optical stability of the marking is required.
The pulse energies of up to 300 microjoules provide less material removal per laser pulse than a nanosecond laser, thereby additionally increasing the precision of material processing, such as in very small and precise drilling applications. In general, it is used wherever precision requirements of nanosecond lasers can no longer be met. In summary, it can be said that the picosecond laser markers have the following advantages over longer pulsing lasers, such as nanosecond fiber laser sources or Nd: YAG lasers. Faster marking due to higher pulse peak powers.

More uniform marking due to surface structure change (light trap) instead of tempering by means of energy input by temperature. Consistent contrast (light trap) at changing light incidence and viewing angle. Higher resistance of the marking during abrasive, chemical and radiation exposure.
Almost all materials can be marked, including foils, all metals, all federal metals, all precious metals, all thermoplastics, all thermosets, most elastomers, glass, diamond, lacquer coatings, etc.  Surface of the label has hydrophobic (water-repellent) properties.

The laser marking machine TelspezX2Y1Z05 with the picosecond laser from the company PHOTON ENERGY, built by the company teltec systems ag in Bremgarten, Germany, is an open laser marking system specially manufactured according to the wishes of the company HAKAMA. Due to the travel range of the laser head of 2000 x 1000 x 800 mm, even large parts can be processed fully automatically. 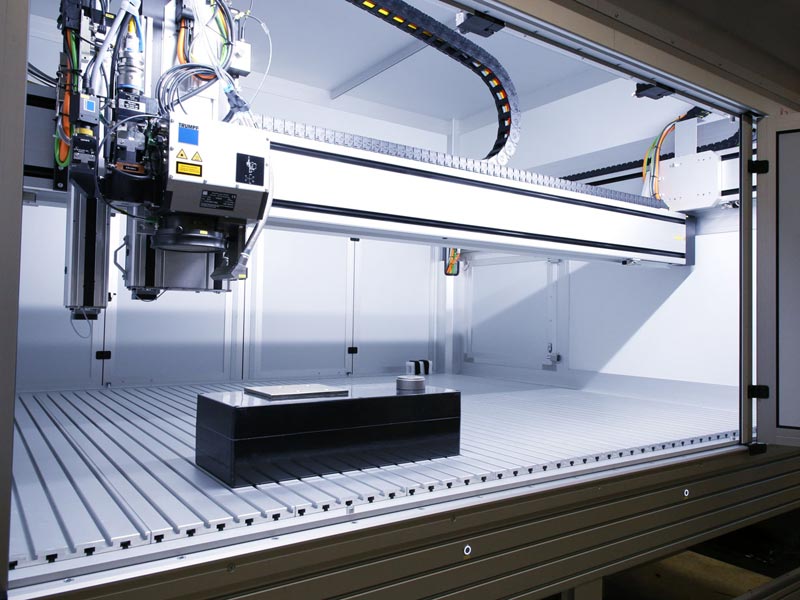 An isel CNC machine overhead was used as the basis for the CNC special machine.

The entire special machine was designed to be laser-tight, i.e. completely enclosed with sheet metal and closed at the top. 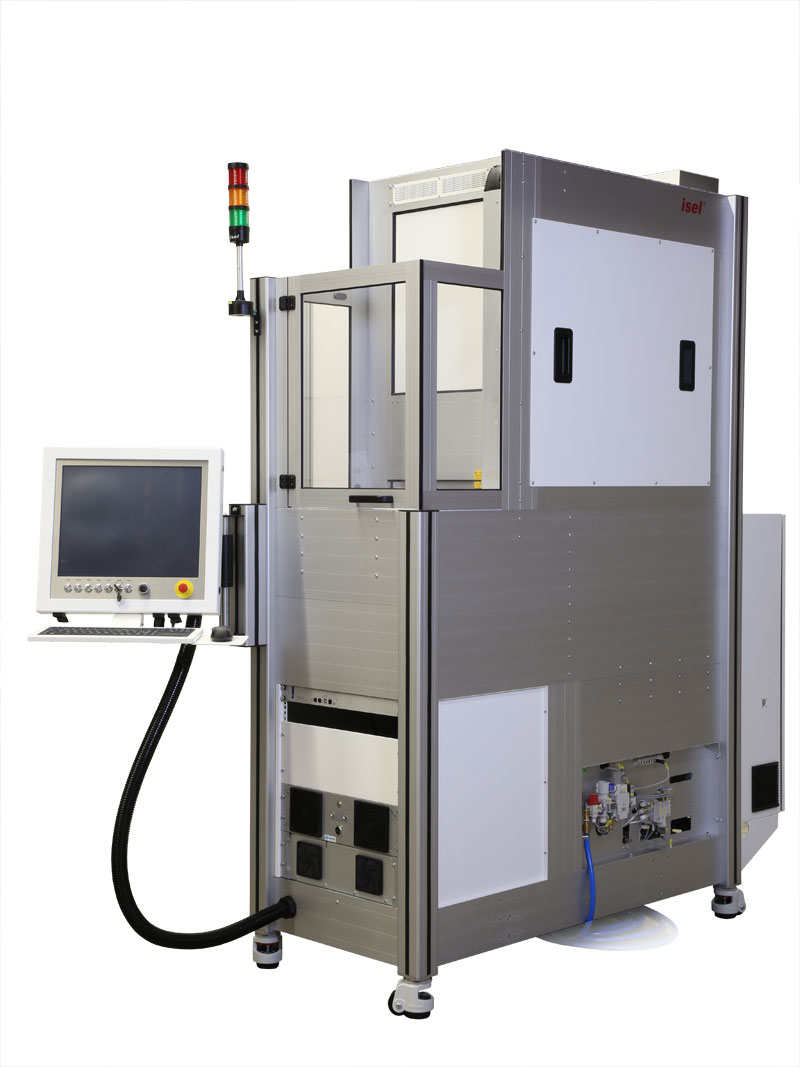 Automated laser marking system according to customer specifications, which takes up as small an area as possible and is connected to an injection molding machine and conveyor system for fully automated production by means of handling robots. 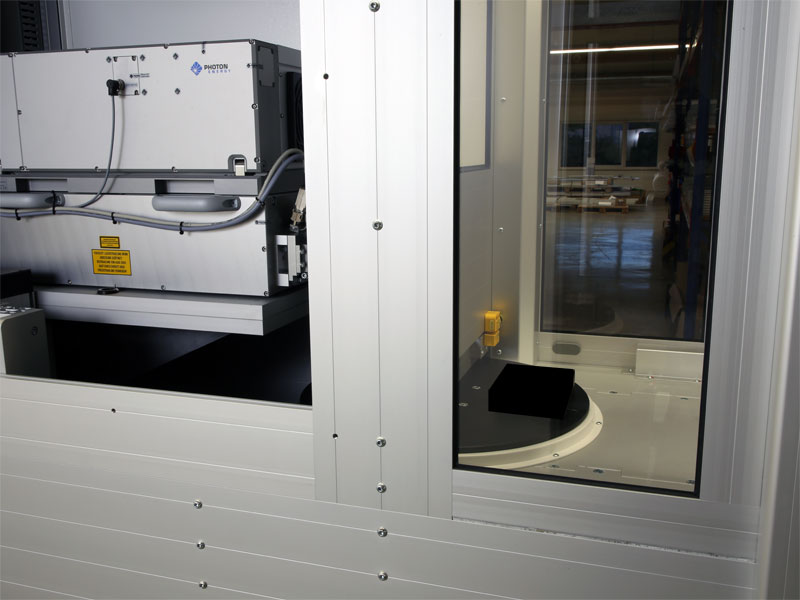 The challenge was to apply a DMC code to the inside of the 3mm thick Plexiglas blood analysis platelets within the required cycle time. This code must be readable from the outside in high quality, but must not have any effect on the outer surfaces of the analysis platelets.

isel and LTW have realized, that in combining the technological systems of both companies, more complex tasks can be solved. Therefore they have agreed in a systemic partnership in the area of laser systems.